This first meeting of the WIPO Standing Committee on Copyright and Related Rights (SCCR) of 2020 is an almost 100% virtual affair, save for a handful of people in the plenary chamber in Geneva, with a dramatically reduced programme of a couple of hours per day, and with a promise of no normative (or law-making) discussions on any of the agenda items.

The Chair of the SCCR at the last meeting was Singapore’s Daren Tang, who despite this year’s disruption was successfully confirmed as WIPO’s new Director General in May, taking the reins from Francis Gurry, who stepped down at the end of September. Mr Gurry spoke to IPA President Hugo Setzer before the end of his term about everything from copyright, the freedom to publish, and artificial intelligence to the future of multilateralism.

Daren Tang also joined the virtual Frankfurt Book Fair (login required, account free to create) for his first public speaking engagement as WIPO followed up on an Memorandum of Understanding with the Book Fair by sharing new research on the publishing industry in collaboration with the IPA.

Day 1 of SCCR 40 saw the first order of business being confirming a new Chair for the Committee to take over from Mr Tang. Mr Abdoul Aziz Dieng from Sénégal took on the role of bringing delegates from Member States plus Observers together on a virtual platform for the first time. The Draft Agenda was adopted with the Broadcasting Treaty under discussion first; before exceptions and limitations take centre stage, including a comprehensive report on the Regional Seminars held in 2019; and finally a range of other issues including a new proposal to for a study of Public Lending Right.

This SCCR was also the occasion for everyone connected to WIPO’s copyright work to remember Carole Croella who tragically died earlier this year. The many heartfelt messages highlighted the valuable work Carole had conducted but also how much she was appreciated by those who had the opportunity to work with her. The IPA expressed our sorrow at losing a close friend and colleague.

Day one, was blighted by technical problems with audio quality making interpretation impossible and demonstrating why Member States had expressed the belief that the online platform doesn’t allow for the dynamic exchange required to discuss any agenda items in substantive detail. The week will see participants taking stock of work conducted so far.

Day two, started with the feeling that WIPO and the conference platform had been hard at work making sure the technical challenges would not slow proceedings any further. The Broadcasting Treaty discussions took up day two with both Members States and Observers having the opportunity to express their mixed feelings on the current state of discussions and the prospect of real progress.

Observer organisations are still trying to organize ‘side events’. Tuesday saw FIAPF organize a very useful session called Copyright in the Audiovisual Production Sector – a key incentive for enterprise and creativity, where they gathered experts from South Africa and Canada to discuss the role of intellectual property in film production under normal conditions and how the COVID-19 pandemic has affected the industry. 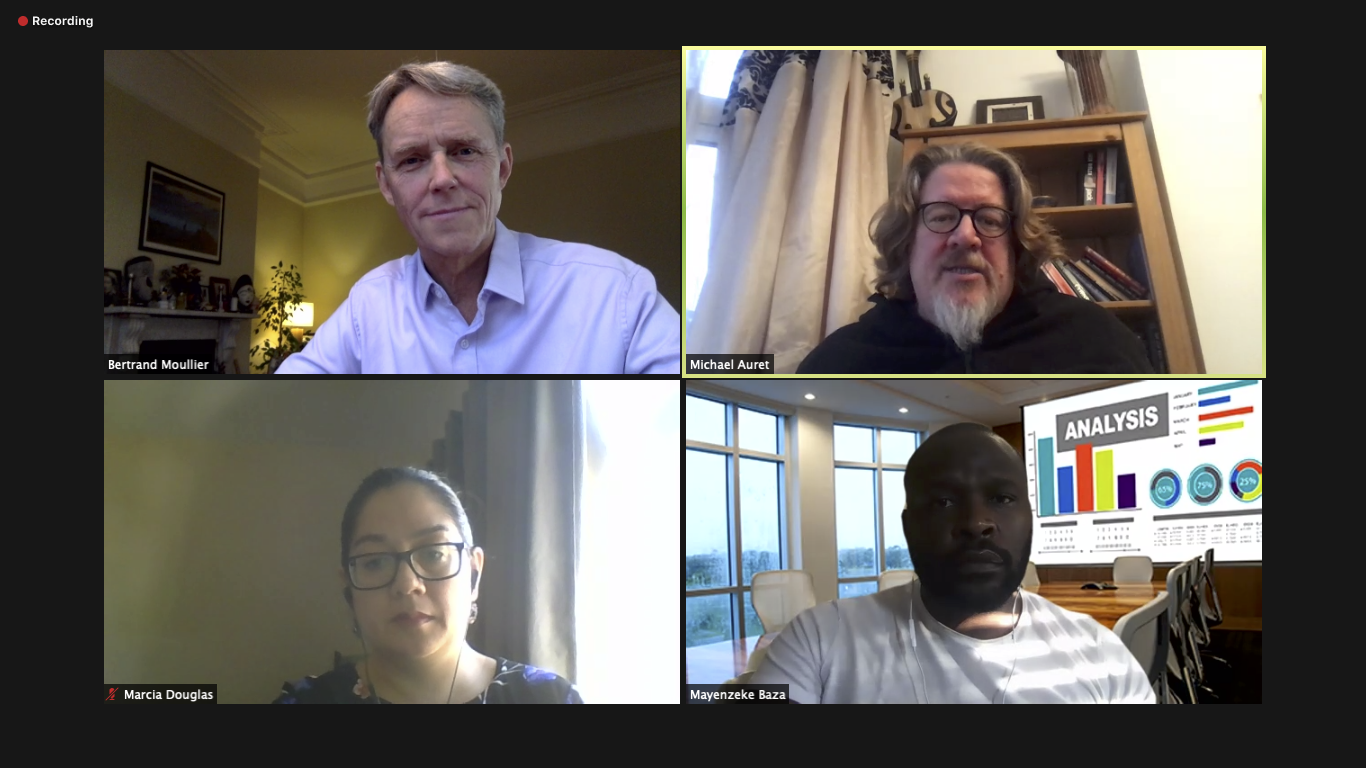