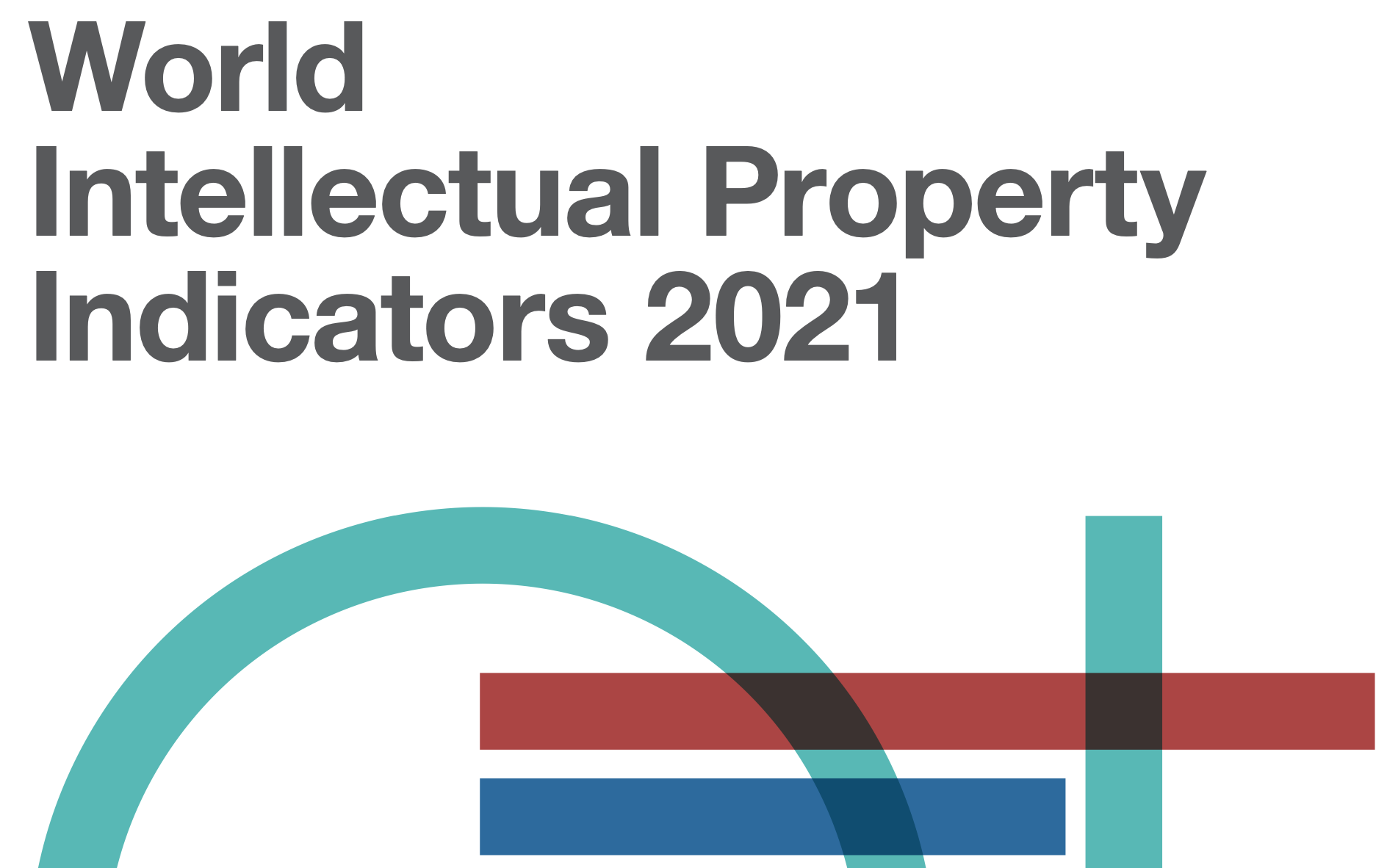 WIPI Report: The State of the Global Publishing Industry in 2020

In a newly published report by the World Intellectual Property Organization (WIPO), data gathered from a worldwide publishing industry survey done in 2020 suggests that countries had very mixed experiences in the midst of the global COVID-19 pandemic. However, it is important to note that available data indicators vary from country to country.

The data reveals interesting dynamics and trends. The United States reported the largest sales revenue (USD 23.6 billion), followed by Japan, Germany, the United Kingdom, and Italy. It also appears that trade sector revenue accounted for 50% or more of total revenue for 15 of the 18 countries for which 2020 data by sector is available – while in Brazil, the Netherlands, and Turkey, educational sector revenue made up the majority of total revenue.

The report also highlighted the growing significance of digital/audio formats, the share of which ranged from 2% in Brazil to 33.1% in Japan and generated a high percentage of total revenue in Nordic countries.

The U.K. generated the largest share of total revenue from foreign markets, followed by Spain, New Zealand, and Portugal, while foreign market share remained below 5% for the remainder of countries. Online sales generated a highly significant portion of total publishing industry revenue in the UK, Brazil, Malta, Sweden, Turkey and the U.S. Elsewhere, like Spain, Italy and New Zealand, brick and mortar sales continue to generate the bulk of total revenue.

Overall, there was a sharp decline reported in titles published in 2020 compared with the previous year – except in Italy, which saw a 25.6% growth. Excluding several notable exceptions – Belarus, Mexico, and New Zealand – in all countries where data was available, the trade sector accounted for more than half of all titles published. Interestingly, Norway and Sweden saw the largest shares of digital/audio formatted titles published (51.5% and 57.3%, respectively).

The total revenue generated from sales of children’s books amounted to USD 8.8 billion, with France, Turkey, Italy, Germany and Norway leading the world in highest number of children’s books titles published in 2020. The highest number of books published and deposited in a national repository was recorded by Germany – though this number actually constitutes a significant decrease in deposits from 693, 722 in 2019 to 435, 324 in 2020. This seems to indicate a larger trend, as among the 53 countries for which data is available for 2019 and 2020, only 13 reported an increase in the number of books deposited in 2020 while the remaining 40 saw a decrease.

Finally, Finland reported the greatest music item deposits in 2020, while the most films and videos were deposited in Japan. The U.S., with 3.9 million registered ISBNs, was by far the biggest user of the ISBN identifier in 2020, followed by the Republic of Korea, Germany, China, the U.K., and Indonesia. Yet still, both the U.S. and the U.K. reported fewer ISBN registrations in 2020 than in 2019, perhaps due to the negative impact of the COVID-19-related restrictions imposed in these two countries.

The report and its findings were recently discussed in-depth during session entitled “The Impact of COVID on the Global Publishing Industry”, which took place at the 2021 Frankfurter Buchmesse and is now available in the media library. During the 45-minute virtual session, a diverse panel of speakers explored how different members of the publishing industry have been impacted by the pandemic in a variety of ways and how the community has come together to weather the worst of the pandemic. The session was moderated by Benedicte Page, Deputy Editor of The Bookseller and featured IPA President, Bodour Al Qasimi as well as Carsten Fink, Chief Economist at WIPO; Andre Breedt, Managing Direction of Nielsen Book; and John Degen, Chair of the International Authors Forum.

A summary of the session can be found here.