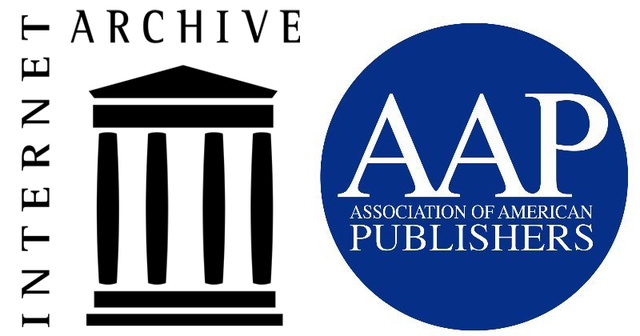 On 7 July, member companies of the Association of American Publishers (AAP) filed a motion for summary judgment in the copyright infringement lawsuit against Internet Archive (“IA”), first filed on 1 June, 2020, in a New York District Court.

As stated in the AAP press release, the motion for summary judgement establishes a clear record showing that both the law and the facts of the case are undisputedly in the publishers’ favour.

The filings show that IA’s illegal mass scanning, public display, and distribution of literary works are in direct contravention of the Copyright Act and are competing with lawfully licensed markets for both library and consumer eBooks.

IA made its unauthorized copies available to the public on the websites “Open Library” and “National Emergency Library.” These activities are part of a larger commercial enterprise that not only provides access to books but also adds to IA’s bottom line. Between 2011 and 2020, IA made approximately US$30 million from libraries for scanning books in their collections.

The plaintiffs — Hachette Book Group, HarperCollins Publishers, Penguin Random House and Wiley — brought the lawsuit on behalf of themselves and their authors after IA refused to halt its infringement of their books.

President and CEO of the AAP, Maria A. Pallante, commented: ‘Outrageously, IA has wrapped its large-scale infringement enterprise in a cloak of public service, but that posture is an affront to the most basic principles of copyright law. We hope and expect that the court will uphold established legal precedent, including by recognizing that formats are neither fungible nor free for the taking, but rather a key means by which authors and publishers exercise their copyright interests, develop new markets, and contribute to public progress’.

Award-winning writer Sandra Cisneros has also spoken out: ‘When I went on the Internet Archive’s website and saw that scans of my books were being distributed to anybody who wanted them for free – without my permission or any payment – I was appalled. I found the experience so viscerally upsetting that I could not stay on the website for long. It was like I had gone to a pawn shop and seen my stolen possessions on sale. The libraries that raised me paid for their books, they never stole them. Any libraries that want to provide eBook versions of my books to the public for free can do so because I have authorized Penguin Random House to license my work to any library that is willing to pay for the authorized digital formats. I consider Internet Archive’s distribution of my books to be a terrible violation of the control I have worked so hard to establish over my work’.

The suit names 127 literary works — only a sample of more than 33,000 titles on IA’s site that belong to the four plaintiff publishers and their authors, and a sprinkling of the millions more that IA distributes with the help of a pirate site.

In March 2020, the Authors Guild noted: ‘Despite giving off the impression that it is expanding access to older and public domain books, a large proportion of the books on Open Library are in fact recent in-copyright books that publishers and authors rely on for critical revenue. Acting as a piracy site — of which there already are too many — the Internet Archive tramples on authors’ rights by giving away their books to the world’.

Since the suit was filed, the number of bootleg scans of print books which IA had reproduced and was offering for download has increased from 1.3 million to more than 3 million.

IA has put forward a theory dubbed “controlled digital lending” to rationalize its illicit acts, which ignores the copyright interests of authors and publishers. This argument has no basis in the Copyright Act. On the contrary, IA sabotages the separate markets and business models made possible by the Copyright Act’s incentives and protections, robbing authors and publishers of their ability to control the manner and timing of communicating their works to the public.