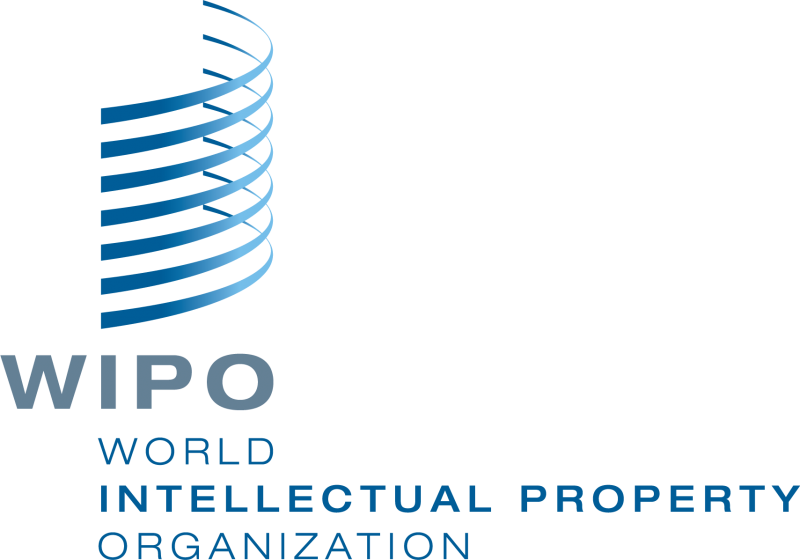 The World Intellectual Property Organization Assemblies took place in Geneva and online from 14 to 22 July. Member States brought years of negotiations on two issues closer to resolution with agreement on two Diplomatic Conferences. The Assemblies also included a side event on the Marrakesh Treaty.

“We as the global IP community must continue being fully committed to transforming IP from a technical vertical of interest only to specialists, into a powerful catalyst for jobs, investments and development that supports innovators and creators everywhere.” You can read his full opening remarks here.

By the end of the assemblies, WIPO member states had approved the convening of diplomatic conferences for two proposed international agreements: one pertaining to the protection of designs to ease cross border trade and a pact related to intellectual property (IP), genetic resources and traditional knowledge associated with genetic resources. Following years of negotiations on both topics, the WIPO General Assembly decided to move to diplomatic conferences - or dedicated negotiating rounds where agreements may be concluded - no later than 2024, for each of the draft agreements.

WIPO Director General Daren Tang noted that while negotiators would still need to bridge significant gaps on key issues in any new treaty, he described the delegates’ decision as a breakthrough and pledged the Secretariat’s support in helping negotiators to navigate the important next steps.

Diplomatic Conferences (sometimes shortened to DipCons or in full diplomatic conferences of plenipotentiaries) are the traditional method for concluding or revising multilateral treaties. They are specifically convened for that purpose.

The Assemblies also included reports and comments on the progress of different WIPO Committees. Member State statements on the Standing Committee on Copyright and Related Rights took place over two days. You can watch those here and here and read the Committee report here.

The Accessible Books Consortium also organized a side event during the Assemblies. Under the title, Marrakesh Treaty and ABC: Taking Stock of Positive Impact and Remaining Challenges, the session was moderated by Mr. Scott LaBarre of the World Blind Union and featured guest speakers from Lesotho, Mexico and Vietnam. The discussions looked at the different contexts in those countries where, for example Mexico has ratified and implemented the Treaty, Lesotho has ratified the treaty but not yet implemented it into national law, and Vietnam has not yet ratified the Treaty. The speakers all agreed that implementation is essential, but that training and funding were still required as well as strong alliances of a broad range of stakeholders. You can read a report of the ABC event here. The video and transcript are available here.

Some 900 delegates from WIPO’s 193 Member States registered for in-person participation at the Sixty-Third Series of Meetings of the Assemblies of the Member States of WIPO – the largest number of registrants for a WIPO Assemblies meeting since the onset of the COVID-19 pandemic in 2020.