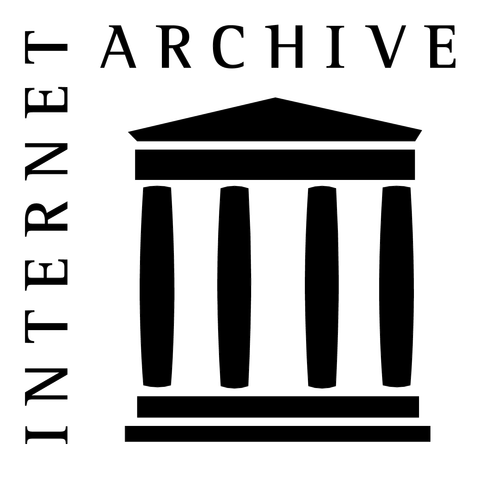 Publishers and authors condemn disinformation in the Internet Archive case

In September 2022, the Authors Guild and the Association of American Publishers (AAP) released statements in response to Fight for the Future’s ‘In Solidarity with Libraries’ letter falsely claiming that the lawsuit against Internet Archive’s open library harms public libraries.

Terrence Hart, General Counsel at Association of American Publishers, said: That authors and publishers support libraries is not in dispute and most certainly not at issue in the infringement case against the Internet Archive, which is not a library. On the contrary, the Internet Archive operates an unlicensed digital copying and distribution business that copies millions of literary works without permission and gives them away for free. This activity is unprecedented and outside any reasonable interpretation of the copyright law that grants to authors the decision as to whether, when, through whom, and on what terms to distribute their works to the public.

If the rights holder chooses to permit the copying of print books into e-books, that is a choice they are empowered to make as to their own works. The Internet Archive robs authors and publishers of that choice. As is made clear in the publishers’ suit, motion for summary judgement, and opposition brief, this case is about protecting the thousands of authors and publishers who depend on the copyright law that Congress enacted and the Internet Archive has elected to ignore.

The Authors Guild shared a joint statement that 24 organizations had signed, expressing concern over the letter: While there are principles stated in the letter with which we agree, it is highly misleading both regarding the lawsuits that publishers have filed against the Internet Archive’s Open Library and in falsely equating the Open Library project with the purchasing and lending practices of public libraries generally. The truth is that the lawsuit is completely unrelated to current practices of real libraries. The Internet Archive’s Open Library operates an unlicensed digital copying and distribution business that copies millions of literary works without permission and gives them away for free in direct violation of U.S. copyright law.