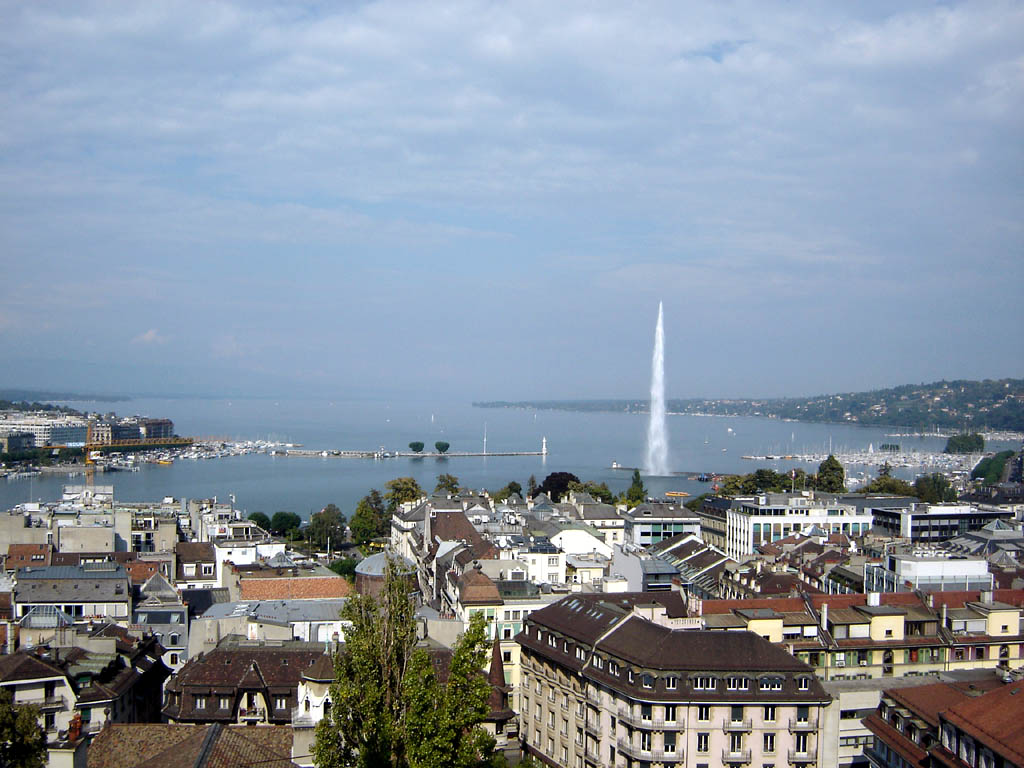 The IPA appointed José Borghino as new Secretary General. Mr Borghino’s responsibilities will include supporting IPA members, nationally and in international forums, whenever copyright or the freedom to publish are threatened. He will advise IPA members on national policy issues. And he will manage relationships with key international organisations, such as WIPO, UNESCO, WTO and OECD, as well as leading NGOs such as IFLA, PEN, IAF, STM, IPACC, IFRRO and other international rightsholder organisations.

Since joining the organisation in 2013, Mr Borghino has been the IPA’s Policy Director, formulating and refining the organisation’s policy positions as well as consulting and communicating with publishing industry representatives around the world about their lobbying and related campaigns. He has expanded the IPA’s activities around educational publishing, including the IPA Educational Publishers Forum and the annual “What Works?” conference. He also managed the IPA’s Freedom to Publish Prize.

Mr Borghino came to the IPA from the Australian Publishers Association where he served as Manager of Industry Representation. His previous professional roles included lecturer in journalism and creative industries at the University of Sydney, editor of the online news magazine NewMatilda.com, executive director of the Australian Society of Authors, and senior positions at the Literature Board of the Australia Council. José Borghino will report to the IPA President, Richard Charkin, and IPA Executive Committee.

Mr Borghino commented. “The challenge to old business models that digitisation ushered in a decade ago is by no means over, and publishers must remain nimble and flexible. The IPA is the global publishing industry’s indispensable frontline defender in the face of multiple challenges and I look forward to leading the IPA team at this important time.”

Richard Charkin said, "Whilst, as most commentators say, publishing has many challenges, we should not forget how lucky we are as an industry in attracting the very best people. With this appointment we have been able to build on the prior success of IPA and look forward to a further era of creative engagement and support for the global publishing industry."

Outgoing Secretary General, Jens Bammel said, “I have immensely enjoyed serving the international publishing industry for the past twelve years. Its incredible contribution to society in science, education, culture and literacy has become even clearer as we are changing into the globalised digital environment. It has been an honour and rewarding to have led IPA during that transition this far. I know IPA and the future of publishing to be in safe hands.”