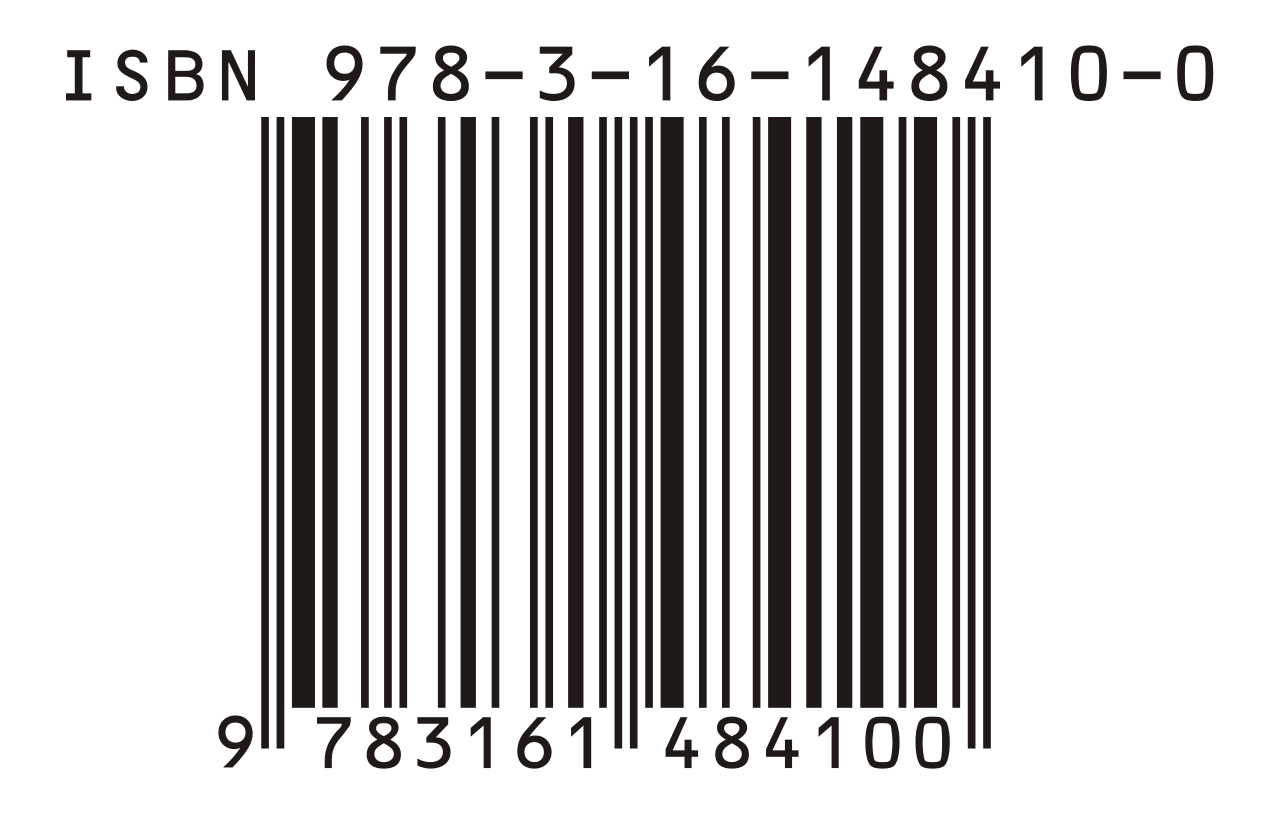 What is the future for ISBN?

Can International Standard Book Numbers (ISBN) remain relevant in an age of Amazon, ebooks and self publishing? Stella Griffiths of the International ISBN Agency told us her views.

Since 1970, ISBNs have functioned as the main identification system for books. Bookshops, wholesalers, distributors, libraries and commercial and academic organisations have depended on the ISBN system for ordering, listing and stock control. Publishers use ISBN to help with managing all stages of the book process from commissioning, design and production, to the collation of metadata and the compilation of catalogues, and on to the accumulation of data for sales analysis.

The ISBN identifies a book's publisher as well as the specific title, edition and format. ISBNs are issued to publishers (either free or at a cost, depending on the country), who then assign them to individual books. ISBNs originally had a 10-digit format, but were expanded into a 13-digit number from 2007. Today, a debate is raging around the relevance of the ISBN system, notably for e-books. To explore the issues, we interviewed Stella Griffiths, Executive Director of the International ISBN Agency, which coordinates and supervises the worldwide use of the ISBN system.

IPA: As ISBN nears its fiftieth anniversary, is it still relevant?

Stella Griffiths: ISBN has always sought to support the development of the book by making trade more efficient, by improving accuracy, and by fostering competition. ISBN has maintained its relevance by adapting as the book market itself has changed and developed. As well as printed books and pamphlets, ISBN is used to identify other forms such as audio books, e-books, maps, and mixed media publications where the main element is text-based. When ISBN was devised, the digital economy was unimaginable, but the concept of a unique global identifier that could assist with stock control, which could be turned into a barcode and which could support sales analysis quickly proved its worth. It was adopted worldwide very quickly: today there are 150 national or regional ISBN agencies providing ISBNs to publishers and supporting the use of ISBN in more than 200 countries.

In today's digital supply chain, with a few dominant actors, ISBN still has an important role to play in helping to support diversity by enabling e-books to be available through different supply outlets. Encouraging a healthy supply chain is probably one of ISBN's key purposes today.

Would you agree that the ISBN system isn't perfect?

If we were creating ISBN from scratch today, you probably wouldn't choose a decentralized system on its own, since, understandably some countries lack infrastructure, but instead supplement it with a centralized registry. ISBN has also been rather a victim of its own success; its attractiveness as a simple-to-implement identifier has meant that in some places the system has been abused, with, for example, ISBNs being assigned to things that aren't books at all – T-shirts, toys etc. In countries where the government decides which books receive an ISBN, a downside is its potential to be used as a tool for censorship.

Publishers sometimes don't appreciate that ISBN on its own is just an identifier. Unless you have metadata linked to it, it has no real meaning.

There's a lot of debate around whether ISBNs are worthwhile for small publishers or self-publishers. What's your view?

It all depends what the small publisher wants. If you want to be seen as the publisher, and to control things yourself, ISBN makes sense. You can buy ISBNs from third parties like Lulu or CreateSpace, but the downside is that in most cases you are also giving up your right to be identified as the publisher. An ISBN can give you more flexibility and lets you control the listing entries about your book.

In terms of discoverability, it's important to note that without an ISBN you can't be included in bibliographic lists and databases.

Looking forward, do you see an alternative standard coming along to replace ISBNs?

As far as print is concerned, ISBN's position is pretty secure. There are no obvious candidates to replace it. Digital is obviously a different matter. ISBN fits the bill for e-books, just as for print, but there are alternatives, eg using proprietary identifiers. Amazon has its own numbering system which is separate from, and not a substitute for, ISBN – it's not a number that can be used in the general supply chain, only within the Amazon walled garden.

Today, content is being sold in different ways. It's now possible to sell individual parts of a book, eg chapters or other elements. It's important to note that if, as a publisher, you intend to produce and monetize these different, micro-formats, each one will require a separate ISBN if it's going into the supply chain. Publishers fear the complexity of assigning ISBNs to all the different formats they might produce, but if you plan to make your product range more diverse, you'll need to so that all your products are identified.

There's a popular misconception that ISBNs are a kind of magic number, and that having it on the copyright page or the back cover will in itself generate more sales or guarantee a book's prestige or quality. In fact, it's just the beginning of the story – an essential building block towards the creation of the metadata profile, the marketing campaign, and later facilitation of order and sales processing.