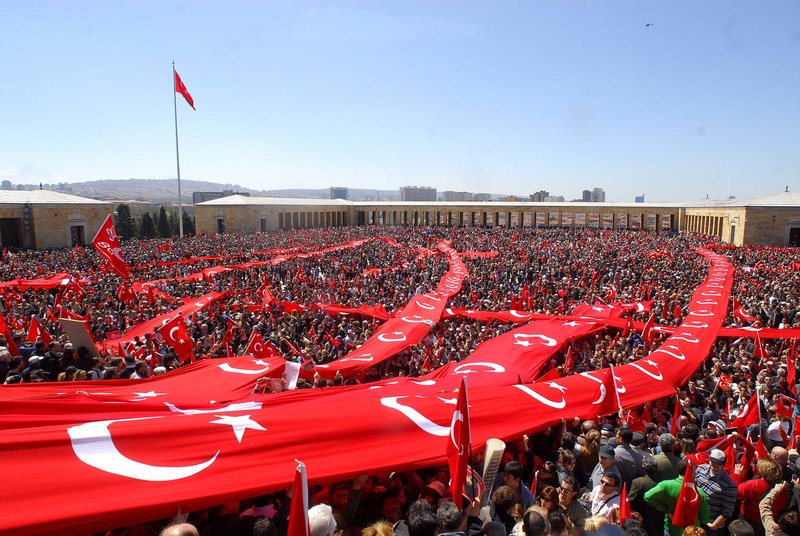 IPA criticises yet another example of Turkish government censorship

International Publishers Association (IPA) has joined the Turkish Publishers Assocaition (TPA) in criticizing yet another example of blatant political censorship in Turkey.
A court in Turkey has ordered that books by three journalists be pulled off bookshop shelves and that another journalist be given a punitive fine for defaming a government minister. Books by Hasan Cemal, Tuğçe Tatari and Müslüm Yücel will be removed from sale merely because they were found in the possession of people arrested on suspicion of being members of various outlawed political parties.

President of the TPA, Metin Celal, said, ‘We know that these authors are not terrorists nor do they write works in favour of terrorist organisations. These decisions reveal yet again the current regime’s utter fear of words, because they realise that books are more powerful than weapons. Unfortunately, these actions damage our faith in the independence of the judiciary and only serve to perpetuate the worsening atmosphere of violence and oppression in our country.’

Secretary General of the IPA, José Borghino, said, ‘These dangerous actions by the Turkish authorities, coupled with the arrests in November of two prominent journalists, Can Dündar and Erdem Gül, fit the pattern of a regime desperate to avoid scrutiny and possible criticism. The punitive fine meted out to Ahmet Şık for supposedly defaming Binali Yıldırım, Minister of Transport, Maritime and Communication in a book is another clumsy attempt at censorship and intimidation that will only succeed in making the Turkish government and judiciary look ridiculous.’