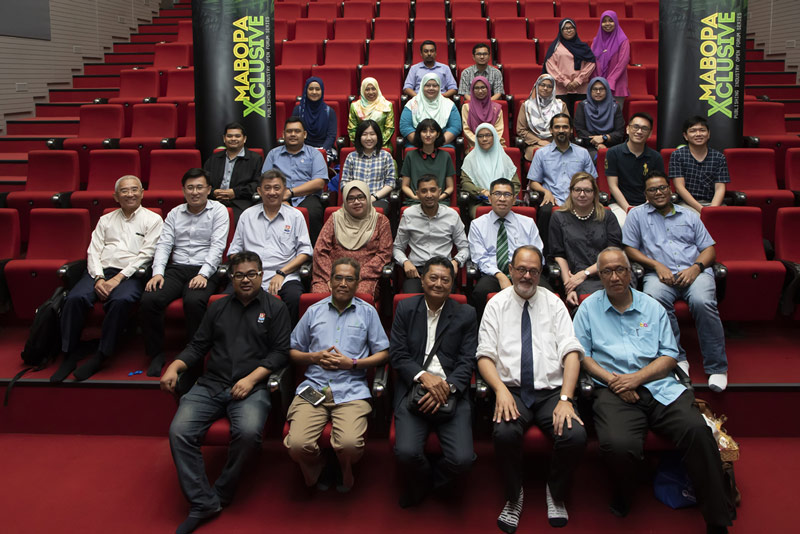 On 27 August, IPA Secretary General, José Borghino, was invited to headline the inaugural event in a seminar series on the subject of Freedom to Publish for the IPA’s Malaysian member, the Malaysian Book Publishers Association (MABOPA).

During his presentation, José outlined the importance of Freedom to Publish for the IPA — it being one of our two ‘pillars’ alongside protecting copyright. He spoke of the ongoing work of the Freedom to Publish Committee, the Prix Voltaire, the insidious spread of self-censorship and the growing array of threats to publishers around the world from governments, religious fanatics and Big Tech companies which censor work, often arbitrarily.

The format for the seminar comprised a presentation by José, followed by an open conversation between José and representatives of MABOPA’s Executive Committee — Ishak Hamzah (President), Arief Hakim Sani Rahmat (Deputy President) and Sheikh Faisal Sheikh Mansor (Honorary Secretary) — before fielding questions from the 30 or so people in the audience.

José said, ’It was a great way to spend two hours with our Malaysian publisher members. Like their colleagues around the world, Malaysian publishers are worried about threats to Freedom to Publish. But the Malaysian concerns revolve around the particularities of local blasphemy, obscenity and sedition laws. It’s a vivid reminder of the complexity of this issue.’

MABOPA hopes to continue this series of seminars around Freedom to Publish in the near future by inviting a government representative to address publishers.

IPA President, Michiel Kolman, and José took the opportunity of being in Kuala Lumpur to have several extensive meetings with senior officers of our member, MABOPA, to discuss how best to collaborate on national, regional and global levels. We will follow up with them at Frankfurt later this year.