Following reports in international media (The Guardian, Le Monde) the International Publishers Association is extremely concerned about a new bill which, if adopted will prohibit the ‘promotion of non-traditional sexual relations’. This legislation will undoubtedly seriously diminish the freedom to publish in Russia. 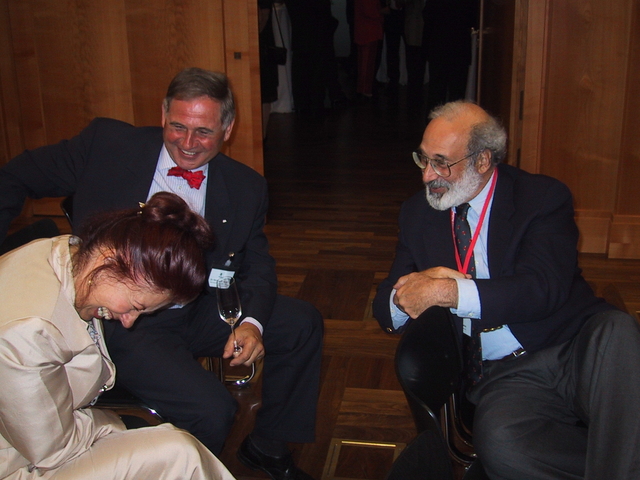 In this third extract of his forthcoming book 'The Fifth Quarter Century - The International Publishers Association 1996-2021', IPA Past President looks back at the period 2004-2008. 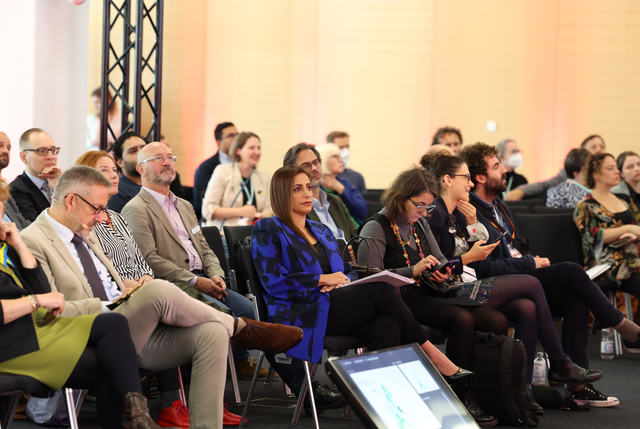 The International Publishers Association team was delighted to be back at Frankfurt Book Fair with a full week of meetings. 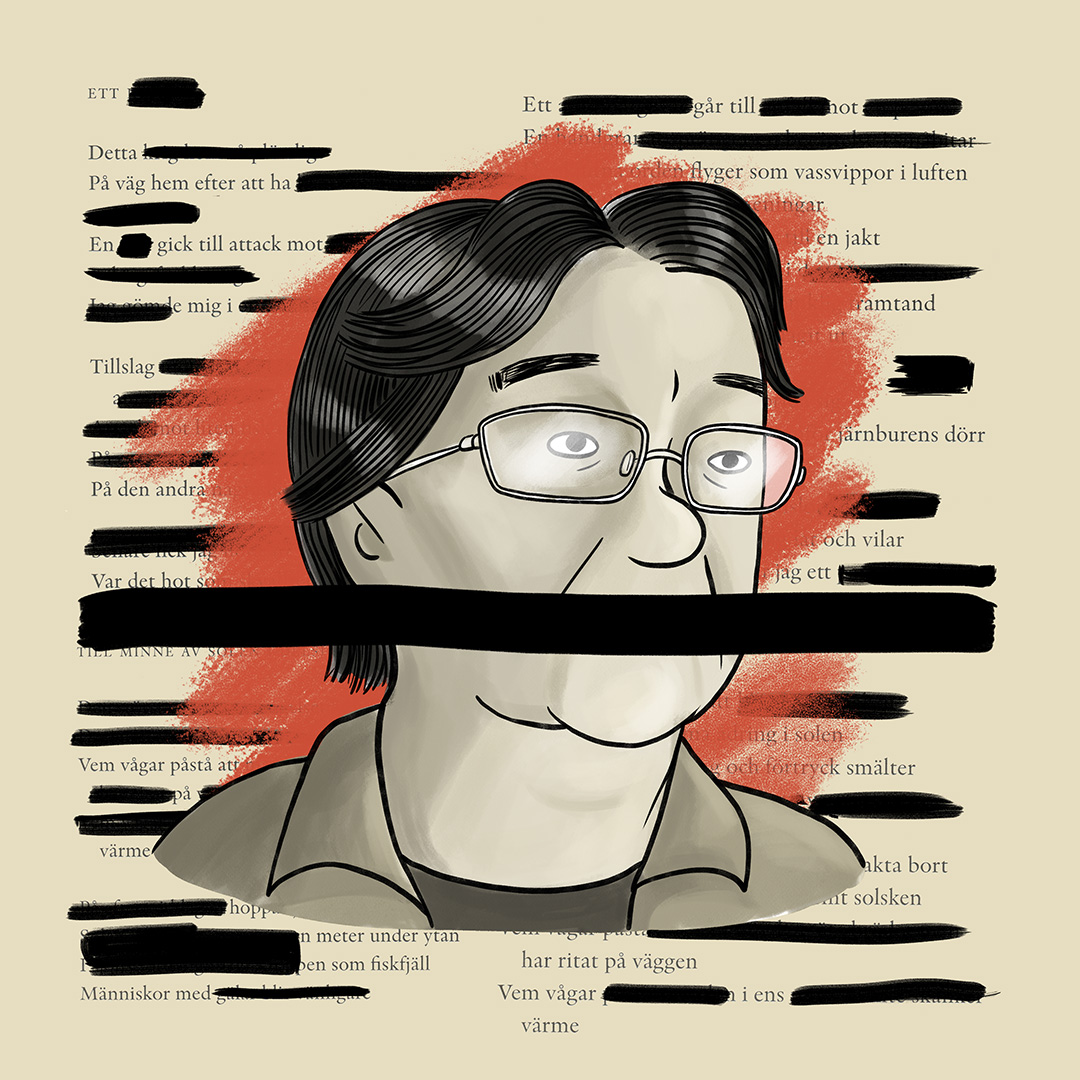 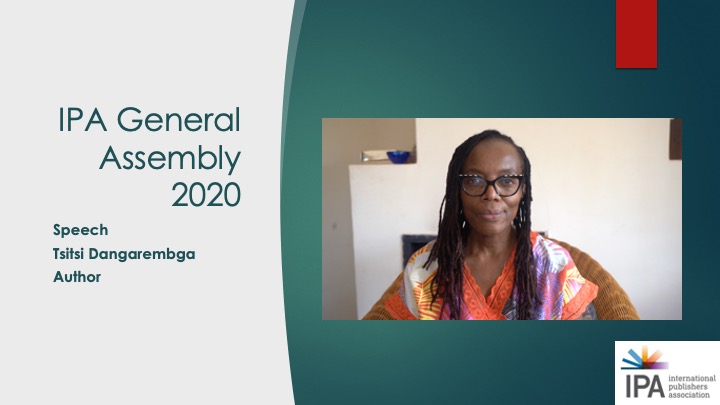 Award winning Zimbabwean author, Tsitsi Dangarembga, given 6 month suspended prison sentence as lengthy proceedings come to an end. IPA condemns this judgement and the threat it represents to freedom of expression in Zimbabwe.

IPA is very concerned about the degradation of the freedom to publish situation in Hong Kong after five speech therapists, turned authors and publishers, were sentenced to 19 months in prison. The five, which published a series of children’s picture books, were found guilty of ‘conspiracy to print, publish, distribute, display and/or reproduce seditious publications’ by a Hong Kong District Court according to reports in the Guardian, New York Times and CNN.

IPA will have a full programme of open and invite-only meetings as well as a dedicated Africa Publishing Innovation Fund seminar at Frankfurt Book Fair this year. We are also delighted to see the Frankfurt Book Fair rights platform highlight SDG Publishers Compact signatories.